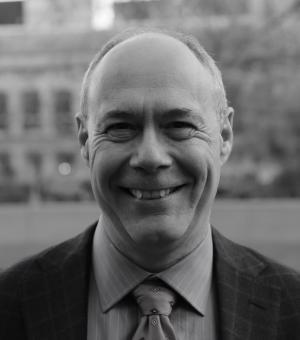 Keith Krause has been a Professor of International Relations at the Graduate Institute in Geneva since 1994, and is the Director of its Centre on Conflict, Development and Peacebuilding (CCDP). Until 2016, he was also Programme Director of the Small Arms Survey, an internationally-recognized research NGO he founded in 2001. Professor Krause obtained his D.Phil in International Relations in 1987 from Balliol College, where he was a Rhodes Scholar. His research concentrates on international security and political violence, as well as post-conflict peacebuilding and security governance. He has published Arms and the State (Cambridge), edited or co-edited Critical Security Studies (Minnesota), Culture and Security, and Armed Groups and Contemporary Conflicts, as well as having authored dozens of journal articles and book chapters.