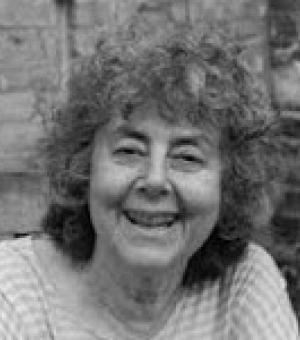 Frances Stewart is emeritus professor of Development Economics, University of Oxford. She was Director of the Centre for Research on Inequality, Human Security and Ethnicity (2003-2010). She has an honorary doctorate from the University of Sussex; she received the Mahbub ul Haq prize for outstanding contributions to services to Human Development 2009; and the Leontief Prize for Advancing the Frontiers of Economic Thought, from Tufts in 2013. Her prime recent research interests are horizontal inequalities and human development. Among many publications, she is the leading author of Horizontal Inequalities and Conflict: Understanding Group Violence in Multiethnic Societies.