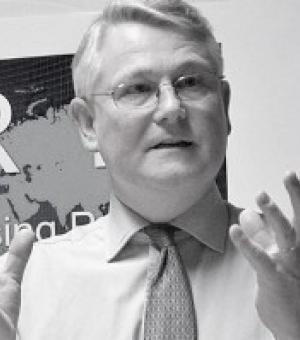 Andrew Hurrell is Montague Burton Professor of International Relations at Oxford University and a Fellow of Balliol College. He was elected to the British Academy in 2011 and to the Johns Hopkins Society of Scholars in 2010. He is a Delegate of Oxford University Press and a member of the Finance Committee (the board of the company).

He was named in the 2011 Teaching, Research, and International Policy (TRIP) survey as one of top twenty academics to have made the most influential contribution to IR over the previous five years, and was one of only two non-US based academics in that group. He is Member of the Long Range Planning Committee of the International Studies Association.

His current work focuses on emerging powers and the globalization of international society and what this means for ideas and practices of global order, for IR theory, and for international normative theory. Collaborative projects include concerts of power in the 21st century; provincializing Westphalia; and ASEAN integration through law. He is also completing a short introduction to global governance.