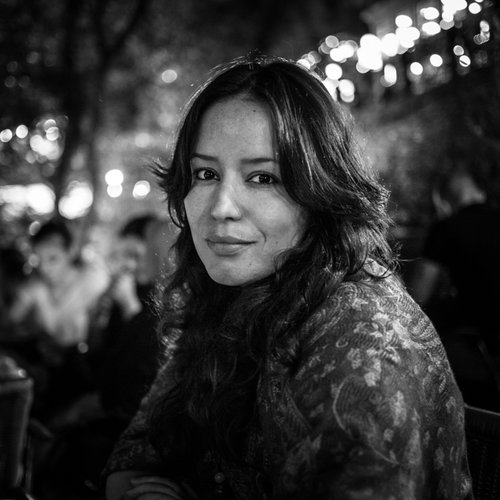 Alice Martins is a freelance photojournalist covering humanitarian crises and armed conflict in the Middle East. Born in 1980 and raised by the Atlantic Ocean in southern Brazil, she started photographing with a Kodak Instamatic camera in 1989. Between 2004 and 2005, she lived in southern Africa, working on a photo-documentary on HIV and AIDS educational programs in Namibia. She is currently based in Iraq, covering the ongoing war in Syria since mid-2012, and the war against ISIS in Iraq since 2014. Her work has been featured on Harper’s, TIME, Stern, Leica Fotographie International, Newsweek, among other publications. She is a regular contributor to The Washington Post. ​

The Trans-Border Fight Against ISIS